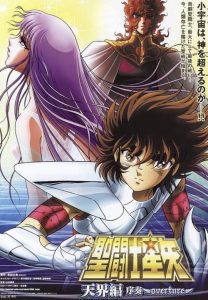 After the bloody battle against Hades, the goddess Athena and her saints are still recovering when they find themselves face to face with their newest and most formidable foe: the dreadful moon goddess Artemis. Artemis replaces Athena as the earth guardian deity and takes over the Sanctuary, turning Athena’s Saints into her servants. Upon invading the Sanctuary, the Bronze Saints learn that Athena was banished by Artemis and decide to fight the moon goddess in order to rescue their true goddess and free the Earth from Artemis’s ominous control. 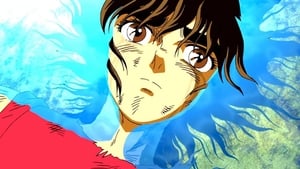 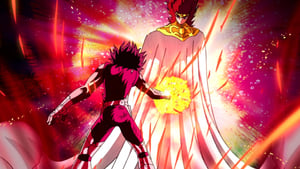 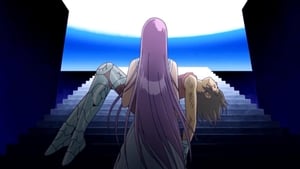 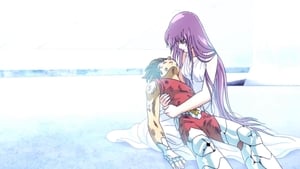 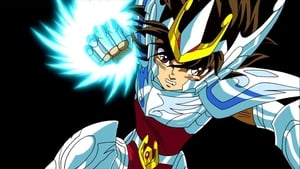 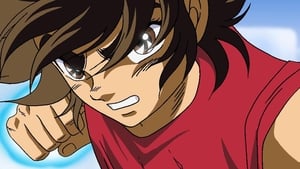 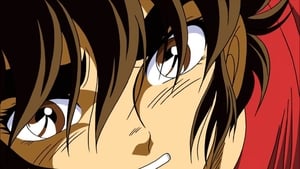 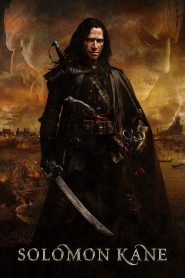 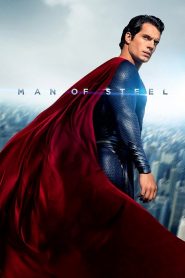 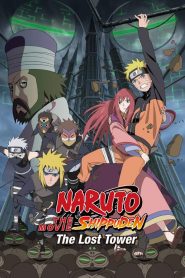 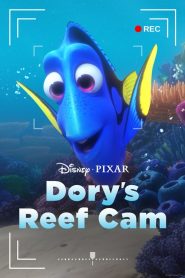 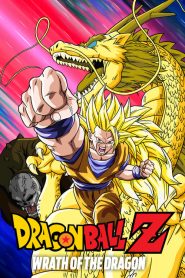 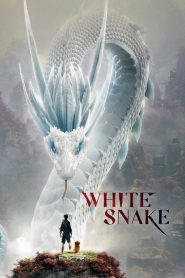 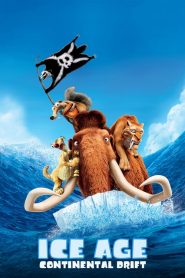 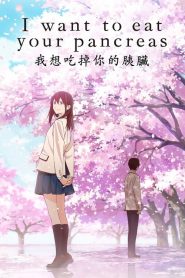 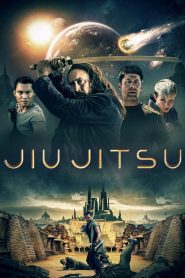 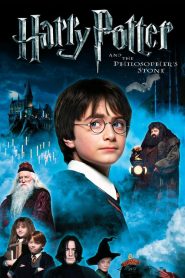 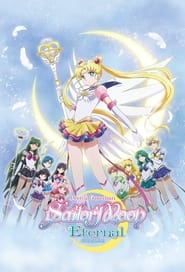 Pokémon the Movie: I Choose You!

Beauty and the Beast