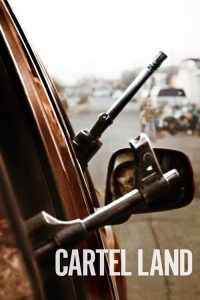 In the Mexican state of Michoacán, Dr. Jose Mireles, a small-town physician known as “El Doctor,” shepherds a citizen uprising against the Knights Templar, the violent drug cartel that has wreaked havoc on the region for years. Meanwhile, in Arizona’s Altar Valley—a narrow, 52-mile-long desert corridor known as Cocaine Alley—Tim “Nailer” Foley, an American veteran, heads a small paramilitary group called Arizona Border Recon, whose goal is to halt Mexico’s drug wars from seeping across our border. 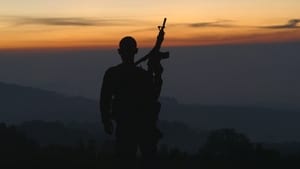 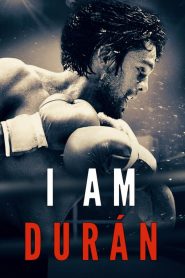 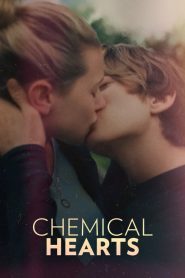 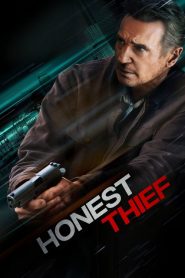 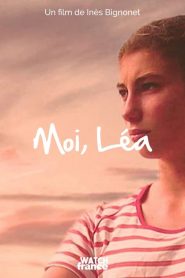 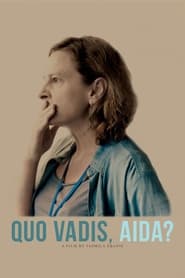 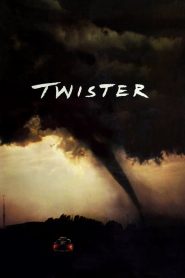 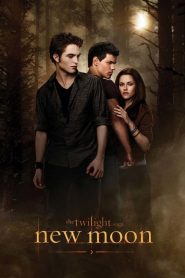 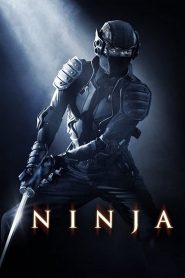 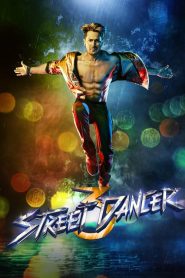 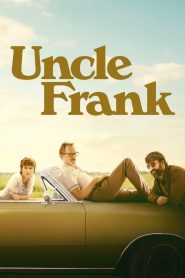 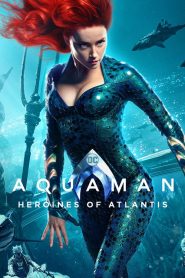 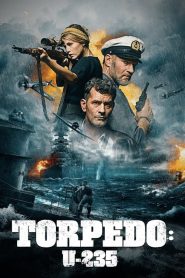 Whisper of the Heart

A Call to Spy